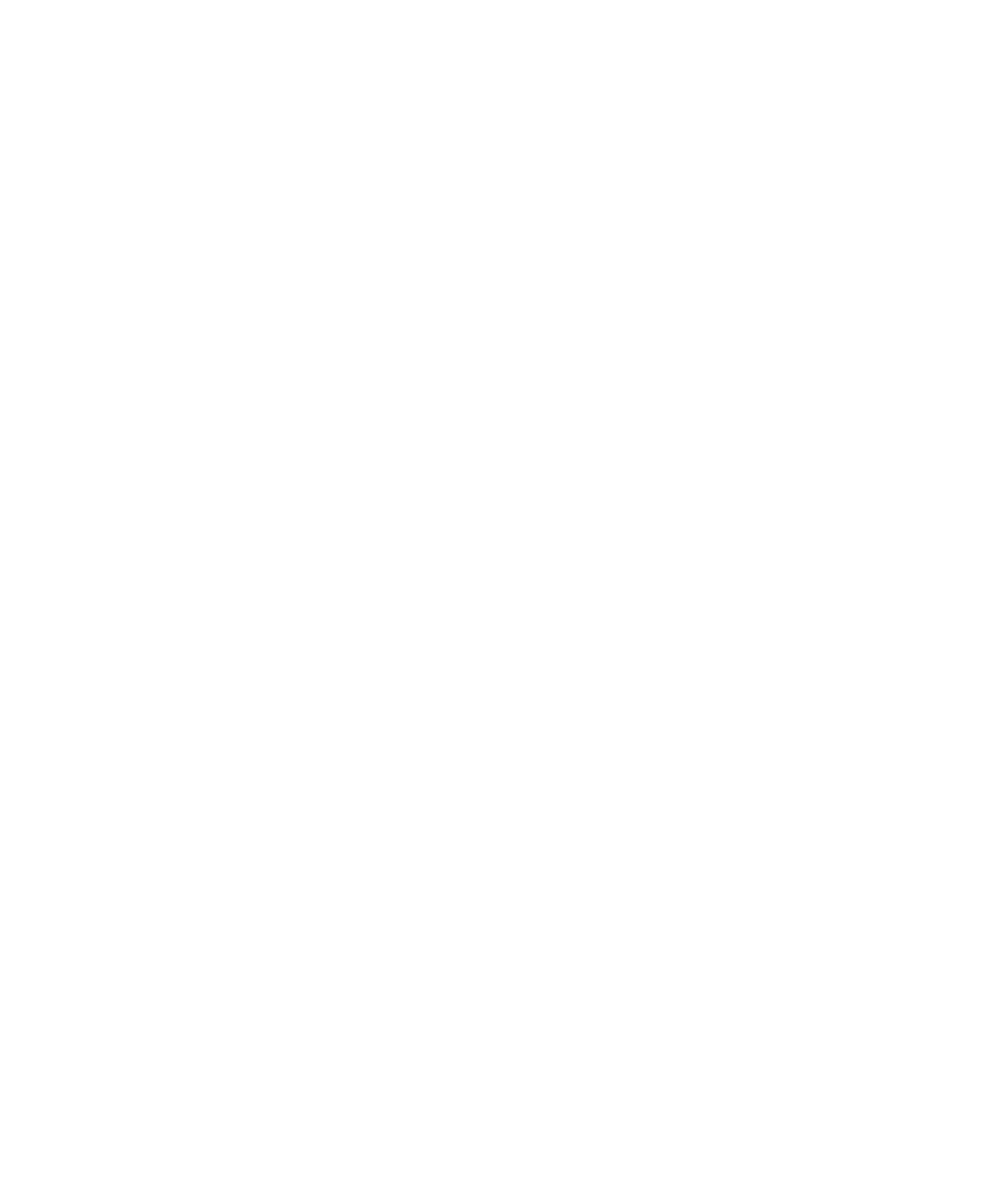 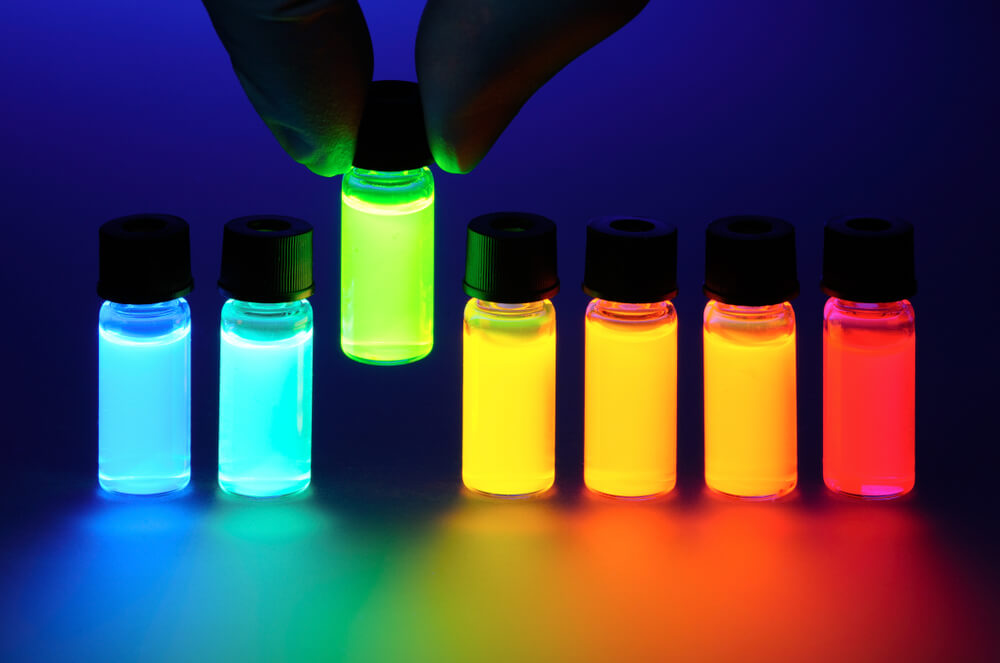 In today’s blog, Angstrom Technologies discusses how fluorescence comprises the interrelated processes of absorption, excitation, and emission as well as how these processes work and their application.

Fluorescence occurs at the molecular level when the molecules and atoms in a photoluminescent material absorb light at a particular wavelength and then emit light of a longer wavelength. Molecules that are capable of fluorescence are known as fluorophores.

Fluorophores absorb light energy at particular wavelengths and energy levels (absorption), reach an excited state (excitation), and then emit light at longer wavelengths at a lower energy level (emission)—usually in the form of visible color.

Absorption and excitation are closely interrelated. If a fluorophore does not absorb light energy, the excitation process cannot occur, and therefore fluorescent emission will not occur.

This excited state is unstable, so the electrons will drop back to their ground state. It is at this stage that fluorescent emission occurs.

As the electrons drop back to their ground state, they release photons that produce light at a longer wavelength than the light source. When energy between an excited state and the ground state is lost as a photon, this is known as radiative relaxation. Fluorescence is an example of radiative relaxation. In this phase, excess energy is lost as the fluorophore relaxes, the vibrational structure breaks down, and the emission spectrum appears as light, usually a color visible to the human eye. The process repeats as long as the excitation is maintained. As you’d expect, emission can be measured and represented on the emission spectra.

The Distance Between Excitation and Emission: Stokes Shift

Generally speaking, Stokes shift is the difference between the excitation spectrum and the emission spectrum during the same fluorescent process. In many applications, a greater or larger Stokes Shift is beneficial since it can reduce the excitation and emission processes from interfering with each other (i.e., self-quenching that results from molecular self-absorption).

Application: Putting it all Together

In summary, a fluorophore absorbs light energy of short wavelength and high energy, it becomes excited and then emits light at a longer wavelength and lower energy. The time for the absorption, excitation, and emission cycle for a fluorophore is extremely fast: the entire process occurs in billionths of a second.

In many applications, Ultraviolet (UV) wavelengths that are not visible to the human eye are often used to excite fluorophores that will then emit a visible color. Fluorophores possessing these characteristics make them ideally suited for various applications such as document security, anti-counterfeiting, process control, and brand authentication.

Angstrom Technologies design and produce many fluorescent materials ideally suited for integration with printable inks, varnishes, adhesives, or plastics. Many finished products are designed to have little or no color under normal light and will emit an intense color only when they are exposed to invisible ultraviolet light. These materials are only detectable for as long as the excitation is maintained.
For more information on this topic and how our products can be customized for your application, contact us or give us a call today!

Contact Angstrom Technologies, Inc., for information regarding our luminescent products and services for your document security, brand protection and process control applications.